Today marks 33 days until the release of book one of The Carter Files, so, it’s time to get to know the main characters. 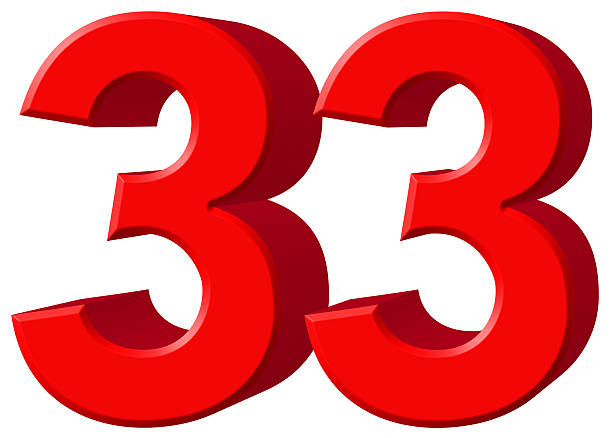 (Don’t worry; I’m not trying to cheat and supplement the information you’d get in the book itself.  Everything in these samples will be in the book; you don’t need any appendices to enjoy it.)

For a little background, in the futuristic Interplanetary Commonwealth, Deception Percipients are basically a cross between Dr. Lightman’s colleagues in Lie to Me, and the PsyCorps commercial telepaths from Babylon 5.  They can do everything from corporate negotiation to law enforcement interrogation, and are ranked according to their skill, from one to seven.

So, here’s a sample of the sort of skill Veronique brings to Division 7 of the Interplanetary Police Forces.

Veronique studied the crowd, trying to clear her thoughts. It was one of her favorite activities, and her ability to quickly read details was part of what made her such a good profiler. Most of the people were business-class, walking quickly and carrying a briefcase. All major corporations were based on Earth, but the tax incentives on Callisto enticed them to place branch offices there.

She saw one man in a rumpled navy-blue suit approach the nearest kiosk—one of the central hubs of the Current—at a brisk walk. He didn’t shove his way to the kiosk, but maneuvered himself between the other patrons to get as close as possible, ignored the eight different news screens, and immediately downloaded something onto his mobe. It wasn’t necessary to complete a download at a kiosk; the hard-wired data stream ran through every building, down every street, along every maglev track, and in every station in the system. It had long ago replaced ancient wireless devices when settlers discovered that constant signals from cell towers would interfere with the satellites keeping the atmosphere and gravity in place. The soft blue lights of the Current were ever-present, except on the Monorail and in the Elevator cars, so much so that people hardly ever glanced at them. Any mobe within about five meters of the Current was automatically connected, but some people swore that the download and upload speeds at the kiosks were faster.

The man in the blue suit studied his mobe carefully for a few seconds before squinting and looking at the screen more closely. His shoulders were tense, and Veronique could see him swallow nervously. He shifted his weight from one foot to the other, and eventually ran one hand through his thinning hair. Conclusion: bad news from the office; he wasn’t upset enough to have received distressing personal news, like a death in the family. Soon enough, he stepped away from the kiosk—not distraught enough to forget to be polite—and half-jogged towards the nearest Elevator car without putting his mobe in his pocket.

A little boy, tugging at his father’s arm, caught her attention; he was wide-eyed with excitement, and heedless of his mother attempting to wipe some small smudge or other from his cheek. An older girl, perhaps nine or so, was following behind them, doing her best to appear more collected. The family was dressed in simple attire, clean but a bit worn and enough years out of fashion that the children’s clothing had to have been bought second-hand.

A mining family from Io, Veronique suspected, probably combining a family vacation with a search for better work than the silicates industry could provide. The father looked tired and a bit nervous, as if concerned about making the right choices, while his wife was mainly occupied with making sure everyone looked nice, though she occasionally touched her abdomen as if for reassurance; likely pregnant. That was probably why they were looking for a different job that could support a growing family. They paused at the kiosk, but didn’t pull out any mobes to download anything from the Current. They probably didn’t have more than the simplest pay-as-you-go models. The little boy had no patience for his father’s attempt to read the headlines, however; he kept tugging toward the Rosie’s across the concourse, which was advertising a blue plate special for Ȼ19.99—a decent price for Galileo Station, and likely a fantastic deal for a family fresh from Io.

A student carrying a hoverboard stopped a short distance from the Io family, but didn’t take out his mobe. Instead, he extended his wrist to the kiosk, watching the badge on it. They were new gadgets made by Oddities!, one of Tesseract’s competitors—essentially a mobe that was attached to the wrist rather than held in the hand—and were very popular with the under-twenty demographic. The kid got his download, began headbanging to music coming through his earbuds, and almost stepped onto his hoverboard. He stopped, probably remembering that they weren’t allowed on-station, and picked it up before heading towards the coffee shop. He was slouching, but had a challenging swagger, watching everyone around him with a slight sneer at the corner of his mouth.

This one rang alarm bells in Veronique’s head.

He went out of her line of sight for a moment, behind another group of travelers, and when he reappeared, he was tense, his shoulders tight, a hardness to his eyes, and an even wider sneer than before. After taking three or four more rapid steps, he looked over his shoulder at a pudgy man in a designer suit and fedora.

She kept her eyes on him as she stood up from her table, making her way to the counter as if she needed another sugar packet for her tea. As she did so, she clipped her Division 7 insig to her jacket pocket. Normally she only showed it when necessary to identify herself, but this was a special case.

The kid didn’t go to the counter; he headed rapidly for the garbage incinerator next to the condiments. He looked furtively over his shoulder, and removed a very expensive wallet from his pocket.

Veronique snatched his hand, and the kid looked up at her, surprised for a moment, and about to protest when his eyes fell on her insig.

“Well, now,” she said, overly friendly. “Where did you get this?”

Not even he believed that, and she knew it. “You did? Well, thank you for turning it in. I’ll be sure to return it to the proper owner.” She raised one eyebrow. “You didn’t happen to find anything else, did you?”

The kid took a deep breath, probably to protest or offer to do that himself, but managed to cut himself off, his eyes lingering on her very obvious credentials. She might not have been that threatening, but Division 7 certainly was.

Resigned, he took a handful of coins out of his pocket and gave them to her.

His eyes widened, but he turned and began to walk away. Veronique called after him: “Remember this the next time you think of picking someone’s pocket. Not all cops are as polite as I am.”

The kid ran for it.

Veronique chuckled and poured the coins back into the wallet before sealing it. She gave it to the nearest Station Security Officer, so that he could return it to the owner. The man gave her a defensive smile, as if he resented a Division 7 agent asking him to do more than his share of grunt work, but she was gracious enough about it that he loosened up and went off in search of the wallet’s owner. 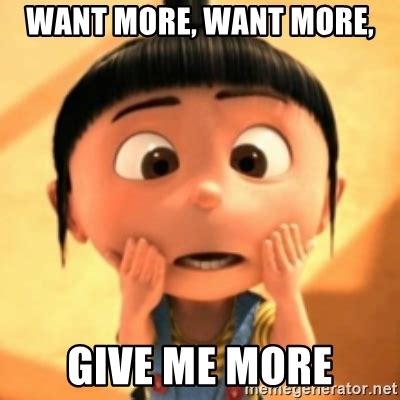 Sorry, that’s all you get.  But tune in next week for a similar preview of Special Agent David Carter.