A Pius Man: A Review

A Pius Man, by Declan Finn, is set to be released on July 1, published by Silver Empire Press.  As Declan is a pal from The Catholic Geeks, I promised to read and review it for him. 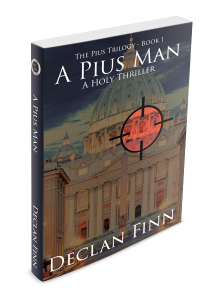 All right, my little squirrel minions: what do you get when you cross a crime scene, the Secret Service, Vatican Security, Mossad, and a pope from the Sudan? 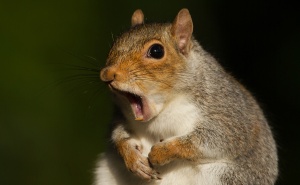 Let me rephrase: convincing Vatican ninjas.  None of that I Am Margaret dystopian-future-with-bad-worldbuilding nonsense.

I won’t give away too many spoilers, but basically, imagine what would happen to the world if the newly-elected pope was a hardcore badass from the Sudan who could bench-press a small car and was convinced that Islam had to be thwarted at all costs.

Now, about the title: the new (badass) pope is called Pius XIII, and a good deal of the story background and the main plot centers around what happened in the 1940s with Pius XII (hence the spelling).

Declan does a great job integrating the history into the story; he’s almost as good at infodumping-without-infodumping as David Weber.  What Weber can do with science (or, to be fair, pseudo-science) in the Honor Harrington books, Declan does with Church history.  Give him a couple more books, and he’ll be an expert.

The beginning of the story has a lot of different characters to follow, instead of just one or two designated as the “main characters.”  That put me off just a little bit, but only because I prefer the story sticking with one guy (most of the time), as opposed to the rotating point-of-view style.  That’s just a matter of my personal taste, however, and not a slight against the story itself.  Eventually, all those characters get together, so it works out.

There’s a lot of different ways Declan is able to pull a fast one with his story payoffs (which, of course, I will not mention), but they’re very well-done. 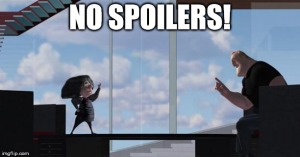 There’s action, history, a bit of romance, and yes, a seriously badass pope.  So, you can’t go wrong with this book.

So, take yourself over to Silver Empire books, and pre-order a copy.  Lori and her squirrel minions give it 4.5 out of 5 stars.