Because we’re a bit squirrely over here, pretty things distract us.  So, rather than picking up another science fiction book to review for you, I detoured a little bit and went to some historical fiction instead. 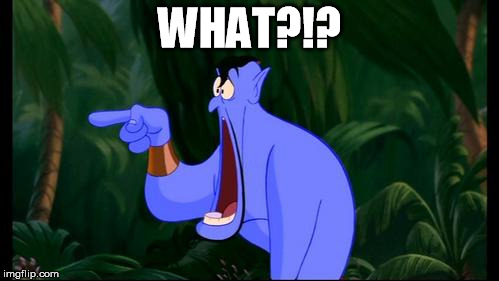 But, it was some good stuff, and worthy of a look.

All this started when I was browsing through Amazon Prime and found that the first season of Poldark was available.  This series had been mentioned to me a few times before, and I decided to give it a try.  Of course, that meant that I immediately binge-watched the whole first season, and was exceedingly irritated to find out that the second season wasn’t on Prime at all. 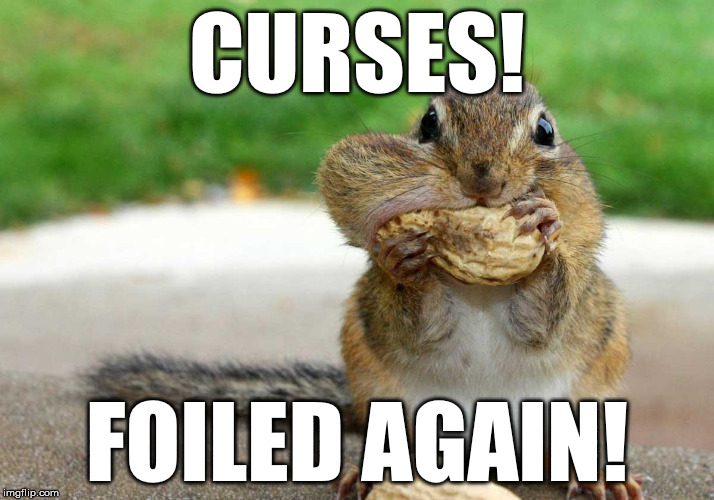 So, because I just had to know what happened, I downloaded the Kindle version of the books (all four of them), and read the whole series in about . . . six days.

And because the books were quite interesting, here’s a review for you.

It all starts with Ross Poldark: A Novel of Cornwall, by Winston Graham.  Basically, Ross Poldark returns to his home in Cornwall after fighting for the English in the American Revolution.  Unfortunately, when he arrives, his father is dead, his home has fallen into disrepair, he has no money to speak of, and — just to add insult to injury — the love of his life, Elizabeth, went and got engaged to his cousin, Francis.

Usually, constructing a plot usually works like this: first, chase your hero up a tree.  Then, throw rocks at him.  Then get him down.

Poor Ross Poldark was getting boulders lobbed at his head from page one.  The farther along you get in the story, the bigger the boulders.  Then they turn into flaming boulders straight from hell.

The first two books were my favorite, mostly because even though Ross has the aforementioned boulders of increasing size chucked at his head, you love him.  More than that, you love his wife Demelza (I have no idea what in the world kind of name that is, but it works for her).  Book two is more about her than Ross.

In addition, if you’re a writer and you’re interested to learn how to write absolutely adorable banter between a man and his wife, read the first two books, at the very least.  They’re just so freaking cute!

Without giving too many spoilers away, I’ll give you the basic plot points.  The whole story is pretty much a historical British soap opera, with more drama in those pages than you get on a full season of the much-laughed-at Dallas or maybe Dynasty.

The story is all about the people; probably why all the books are named after characters, more than the place.  Ross Poldark tries to forget his heartbreak by attempting to make one of the many copper mines on his land into a success, despite the continuing dishonest interference from the BBEGs, the Warleggan family.

Seriously, you start to truly despise George Warleggan after a while.  You love to hate his guts.

Ross meets Demelza, and eventually they get married and are all set to live happily ever after when a flaming boulder the size of Old Harry crashes into their nice lives.  I won’t say what, specifically — I’d advise you to read it yourself; just be sure to bring a box of Kleenex — but pretty much the whole thing goes to hell in a handbasket.

And yet, they get right back up again.

As I said, the first two books are my favorites, because in books three and four, things start to get a little tense between Ross and Demelza.  I prefer stories where the conflict is between the heroes and the bad guys, not between the heroes themselves.  I know that personal conflict between two well-loved characters creates good plot; I just like it better when the happy couple bands together and spits in the BBEG’s eye, rather than going at each other.  That’s just a preference on my part, though.  The story in book three (Jeremy Poldark) and book four (Warleggan) is still worth reading.

According to what I found on the ever-reliable Wikipedia (HA!), the author never intended to write any more about the Poldarks after book four was completed.  Those were written between 1945 and 1953.  Graham didn’t decide to restart the series again until 1973, with The Black Moon.

Based on the ending of book four, though, I’m not sure I want to go on reading.  The drama finally reached a fairly serious point, and the characters suddenly became a bit less lovable . . . at least, Ross did.

All right, all right — no spoilers.  I’m fairly certain that it’s possible for the characters to set everything right again and basically live happily ever after, but unfortunately, my comparison of the story to a soap opera seems to be accurate up to this point.  In a soap opera, there is no happily ever after.  Even when the plot lines get to be utterly ridiculous (with who’s married to whom; who’s cheating on whom; who is really so-and-so’s baby’s father; and on and on and on . . .), there’s never any real resolution.

That’s what the end of book four felt like to me.  In the Kindle edition, there was a chapter included from the next book, and I also read that, and it didn’t give me much hope for that happily ever after.

I’ll admit it; I’m a sap.  Sure, go ahead and throw gigantic flaming boulders at the characters . . . just let them live through to the end and ride off into the sunset, Indiana-Jones-style.

So, I’m not sure how it’s going to end for the Poldark family, but they’ll certainly have their fair share of plot-worthy problems.

In addition to caring about what happens to Ross and Demelza, you also get a lot of minor characters to care about, like all the miners and their families, Dr. Enys, and Verity Poldark (Francis’s sister and Ross’s cousin).  There’s quite a bit of historical circumstances thrown in to make life that much more interesting, mostly around the French Revolution, and the Jacobin movement trying to get a toehold in England (which makes life difficult for Ross in book three, by the way).

As for the TV show, I’ve only seen season one so far, but it looks like the Brits have, as usual, been faithful to the original storyline in their portrayal.  There were a few things condensed to make more sense on the screen, but all the essentials were still there.  That first season covers the events of the first two books; so if they remain true to that format, season two will go to the end of Graham’s original four book series.

Bottom line: Poldark is worth both watching and reading.